Bring your friends! Tell your neighbors! You don’t want to miss the 2016 Spirit of Courage Awards. Join Courage Campaign for an unforgettable evening with progressive champions, inspiring Californians, live music, delicious food and drink, games, and much more. No matter what happens on Election Day, we’ll come together to cast a bold vision for California to lead the country in the year ahead! 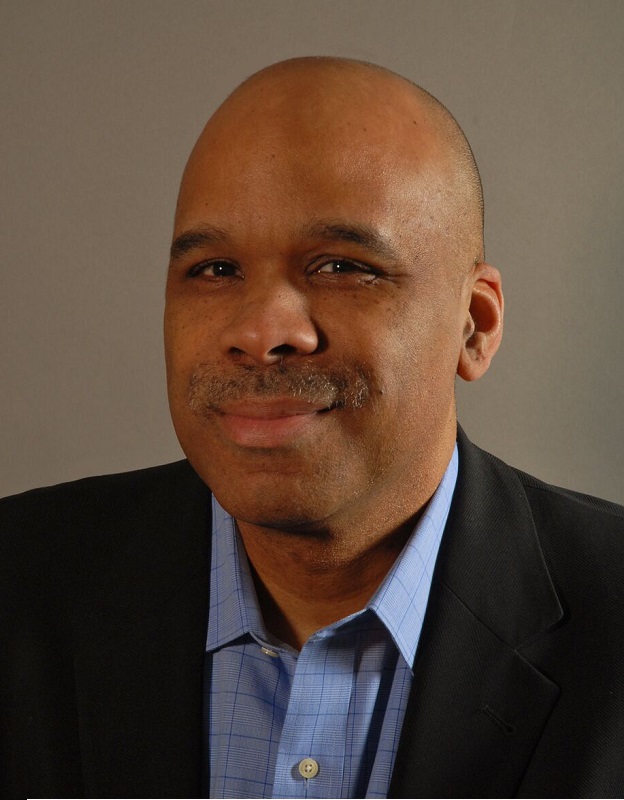 Steve Phillips
Co-Founder of PowerPAC+ and Democracy in Color, and Bestselling Author of Brown is the New White: How the Demographic Revolution has Created a New American Majority 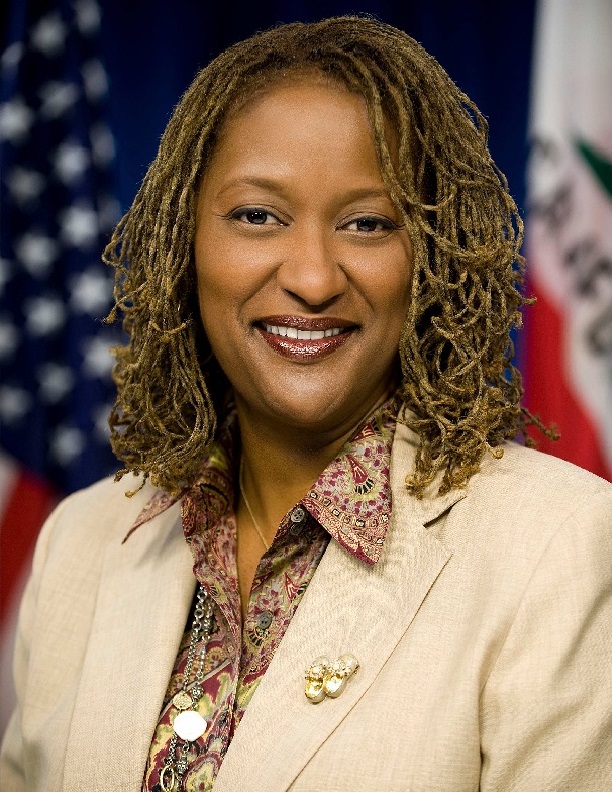 The Spirit of Courage Awards was established in 2011 to honor progressive champions in California! Check out our past events:

In 2015 at Los Angeles Union Station, we honored Molly Munger and Steve English, civil rights attorneys and co-founders of the Advancement Project, and Bruce Arena, head coach of the LA Galaxy.

In 2014 at House of Blues, we honored Tom Morello, Rage Against the Machine musician and activist, and Rev. Frank Schaefer, marriage equality champion. (See photos and news coverage.)

In 2012 at Peterson Automotive Museum, we honored Attorney General Kamala Harris, and Brian and Patrick Burke, founders of You Can Play.

In 2011 at Museum of Natural History, we honored Marcy Carsey, legendary television producer. (Watch video of the event.)

A Trump presidency is a direct threatto our safety and well-being.

We’ll need you -- your energy, time, and talent. Will you join us?